Since the Tampa Arts Alliance first came onto the scene in June 2021, the nonprofit has been advocating for the arts by convening community conversations through a series of neighborhood listening sessions.

Since the Tampa Arts Alliance first came onto the scene in June 2021, the nonprofit has been advocating for the arts by convening community conversations through a series of neighborhood listening sessions.

The Town Hall meetings in September and October were designed to aid in formulating a longer-term strategic plan for filling the gaps that exist in support for the arts. Alliance board members led by Neil Gobioff of the Gobioff Foundation and Tampa City Councilman Bill Carlson held the meetings in 5 different parts of the city (South Tampa, West Tampa, North Tampa, East Tampa, and Downtown/Ybor City) to learn more about how residents think Tampa could become even more culturally robust.

The enthusiasm and momentum created by those meetings prompted Smith & Associates Real Estate Foundation to step up with a three-year commitment to help pay for the Arts Alliance’s daily operational expenses and to go toward the salary of Executive Director Michele Smith. The dollar amount of the donation through the Community Foundation Tampa Bay isn’t being released.

“It’s a significant investment, and we really appreciate it. Having support from Smith & Associates takes the pressure off a bit from expenses incurred just to exist so now we can focus more on the projects. We still have a way to go to get our organization built, but it’s nice to know we have some community partners,” Smith says.

For the first six months, the Gobioff Foundation and Tucker Hall, a strategic communications firm where Carlson works, were the main funders of the Tampa Arts Alliance. Having other organizations on-board with their efforts is a huge vote of confidence showing that they are on the right track and that Tampa businesses support the arts as a strong economic driver, say Gobioff and Carlson.

Since Smith & Associates, led by longtime philanthropist and arts advocate Bob Glaser, announced its longer-term commitment, the Tampa Arts Alliance is getting more offers from people who want to donate, get involved, and otherwise be supportive.

“For an organization that’s doing so well like Smith & Associates to take a concerted strong stance for the arts really shows what an economic engine that the arts are,’’ says Smith. “Not only does art improve quality of life, but it generates creative thought, nimble thinking, and directly impacts the bottom line.’’

The commitment, she adds, “is really a big deal, and forecasts that Tampa is growing into its strengths rather than trying to emulate other cities.”

Carlson explains that the benefits of nurturing and cultivating a rich local art scene extend beyond the arts community. For example, tech companies often find it easier to train artists to be engineers than to teach engineers how to be creative. So local tech companies are recruiting musicians and other artists for tech jobs. Also, a flourishing art scene helps to attract and retain talent, including families looking for an active, vibrant, diverse lifestyle.

“The future of the economy is creativity, innovation, and disruption. We think that the Arts Alliance is going to have a tremendous impact on the arts community here and therefore accelerate the growth of a creative culture in Tampa,’’ Carlson says. “When we do that, it will also mean entrepreneurs and businesspeople will be more successful. The arts are inextricably tied to the future growth and value of our economy.” 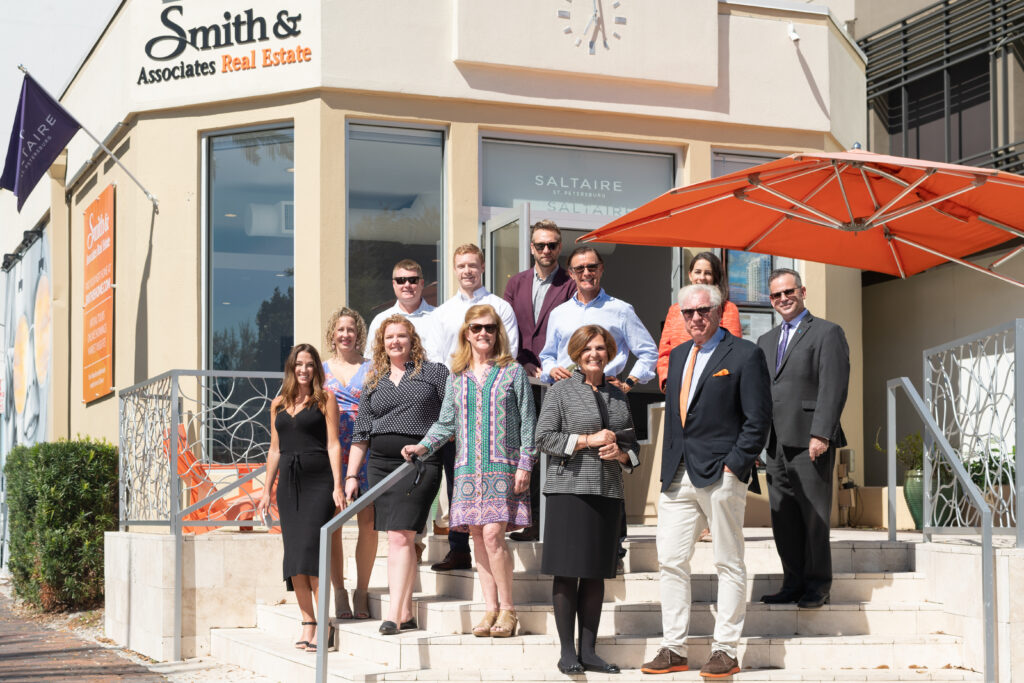 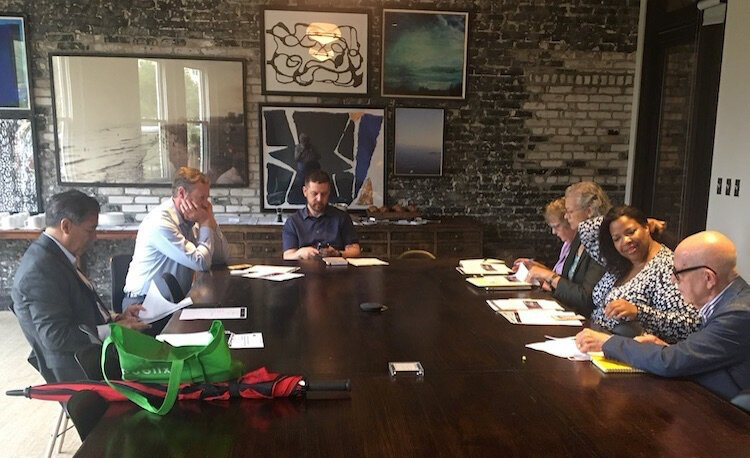 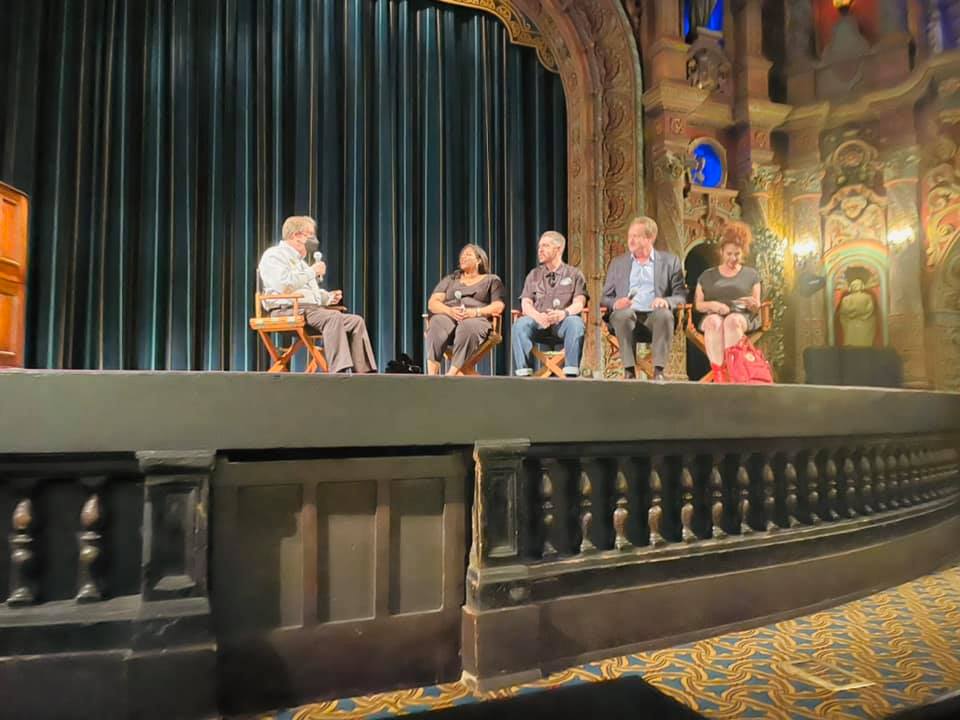 The Tampa Arts Alliance is a nonprofit 501©3 established in 2021 as a catalyst and convenor of arts advocates dedicated to making Tampa a city known for excellence in the arts.

Artspace Tampa Initiative, An Effort to Bring Affordable Live/Work Housing to Artists, Is Now a Project of the Tampa Arts Alliance

Subscribe to our quarterly newsletter and receive updates by email.
© 2022 Tampa Arts Alliance. All rights reserved.